Parkinson ‘s disease is a chronic neurological disease common in old and mature age. The disease is progressive, affects the nervous system, and leads to difficulty in movement, loss of autonomy, tremor of limbs in a relaxed state. Because of the disease, the intellectual abilities of a person decrease, the mood gets worse, depression develops.

Partial loss of speech, restricted movements, difficulties in communication serve as a source of daily deterioration of the patient’s quality of life. Scientists find it difficult to answer exactly what the causes of the birth and development of such an illness as Parkinson are. The course of the disease is sufficiently studied, as well as forms of parkinson ‘s disease, which allows the active development of drugs to stop the progression of the disease.

Symptoms appear when dopamine cells begin to die in the brain area. Dopamine has an important function. When cells that produce dopamine start to die, dopamine levels drop. If it gets too low, you also can’t control your movements, and you start to feel the first Parkinson’s symptoms. No one knows what causes these cells to die. Scientists believe that human genes and the environment interact with each other in a way that we cannot understand.

Parkinson’s disease symptoms and signs at the initial stage of the disease:

– Inability to be in equilibrium

There are several changes in genes that can increase the risk to Parkinson. They participate in 1 in 10 cases. If you have one or more of those changes, that does not mean you get Parkinson’s. This may be due to other genes or something in your habitat.

Parents can pass Parkinson on to their children, but this is rare, and affects a small number of families. About 1 in 100 people with Parkinson get it that way.

– Age. Because this mainly affects people 60 years and older, the risk increases over time.

– Family history. If your parent, brother or sister has this disease, you are likely to inherit it.

– Work. Some types of work, such as farming activities or factory work, can lead to contact with chemicals associated with Parkinsonism.

– Race. This is more common in white people than in other groups.

– Serious trauma to the head. If you hit your head hard enough to lose consciousness or forget something as a result, you may be more likely to get Parkinson’s later in life.

– Floor. Men are more likely to suffer than women.

“Where do you live? People in rural areas suffer more often, which may be related to chemicals used in agriculture.

The prospects for Parkinson’s disease may be related to hereditary factor, brain damage, chemical poisoning, painful completeness, and permanent headaches. 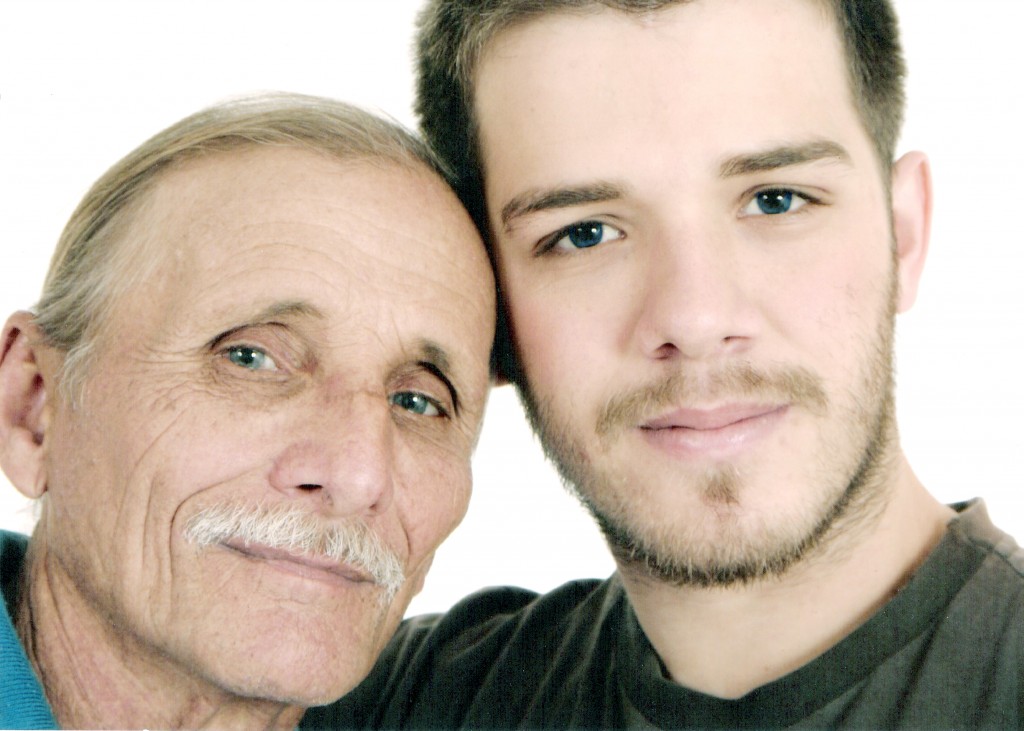 Parkinson’s disease, whose stages have long been studied, has 5 main phases:

Phase 1. Symptoms appear at this stage, but the overall lifestyle does not change. The symptoms are very small at this stage. Still, family and friends notice that your movements or facial mimics are changing.

Phase 2. It is considered a mild form of Parkinson’s disease. Shaking during a walk develops, and the position of the sitting person changes. The transition period from Phase 1 to Phase 2 takes several months or several years. It is impossible to predict individual development.

Phase 3. It is an important change in the development of the disease. Most symptoms are the same as in Stage 2. However, the patient now experiences anxiety and reflexes are dull. The movement of a body slows down. Therefore, in the third phase, falls are becoming increasingly common.

Phase 4. Walking devices and other auxiliary devices may be required for movement. Treatments for Parkinson’s disease are developed and improved every year.

Phase 5. The patient needs a wheelchair at this stage; he cannot be in equilibrium without falling. Partial support is required to prevent falling. In this phase, 30% of patients suffer from hallucinations. Dementia is common and affects up to 75% of patients at this stage.

Parkinson’s stages significantly reduced the patient ‘s time and response. Living alone in phase four is not recommended. The patient cannot perform many daily tasks, which can be very dangerous.

Progress is not standing still and scientists are actively developing new treatments for Parkinson’s disease.

One of the innovative methods of training in this disease is the use of Neuroport simulator. It is designed for patients with vestibular dysfunction. Used to improve body balance, gait, reduce tremor. The apparatus provides the patient with biological feedback on the brain and body in performing balancing exercises.

This feedback is achieved by soft electro-tactile pulses.

– Massage of required areas of body and LFC

– Adhere to a certain diet

You don’t need to follow a special diet if you have Parkinson ‘s disease. Nutritious foods are needed to maintain strength and make sure your Parkinson’s medication works the way they should.

Eat a variety of foods from each food category, such as fruits, vegetables and lean meat. If you think you need vitamin supplements, consult your doctor first. Keep your weight in a healthy range for your age and growth with exercise and a good diet. Eat products such as broccoli, peas, apples, boiled peas and beans, whole grain bread, cereals and pasta.

Reduce sugar, salt and saturated fats from meat and dairy products and cholesterol. Drink 8 cups of water every day.

Methods and means of treating Parkinson ‘s disease, which have been used for treating and preventing this disease, are listed above.

Mohammed Ali is a famous boxer and fell ill at 42.

Pope John Paul the Second is a religious figure, at the end of his life almost could not pronounce words.

Erich Honneker is a German politician and head of the GDR.

Mao Zedong is a Chinese politician and Maoism theorist.

Ozzy Osborn is a musician.

Yasser Arafat is a radical politician. 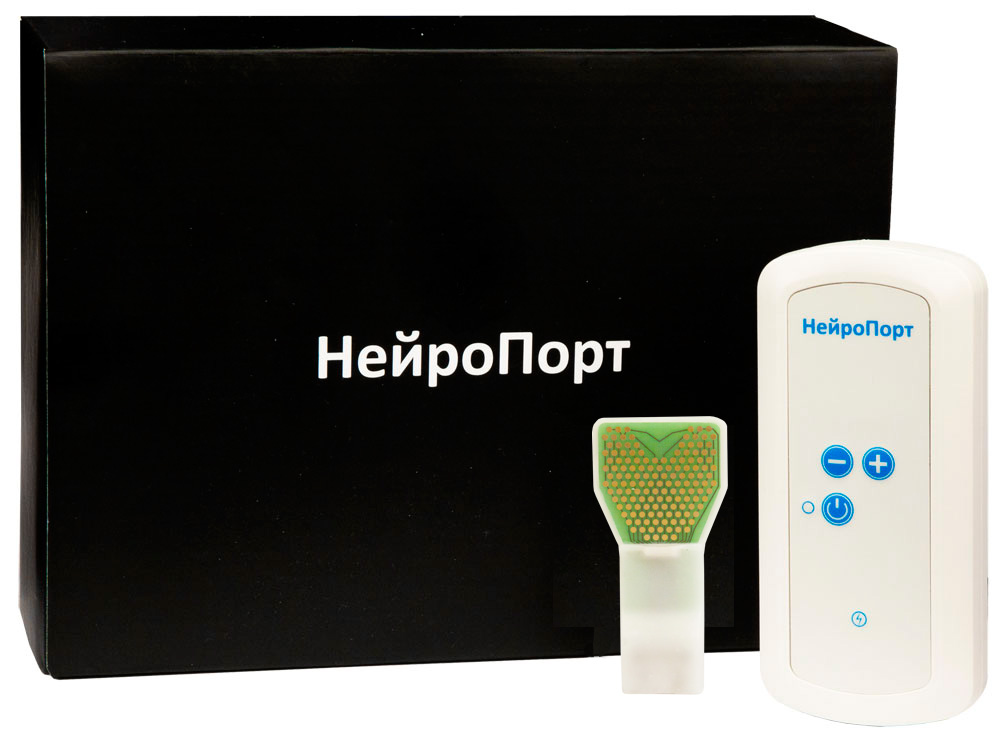